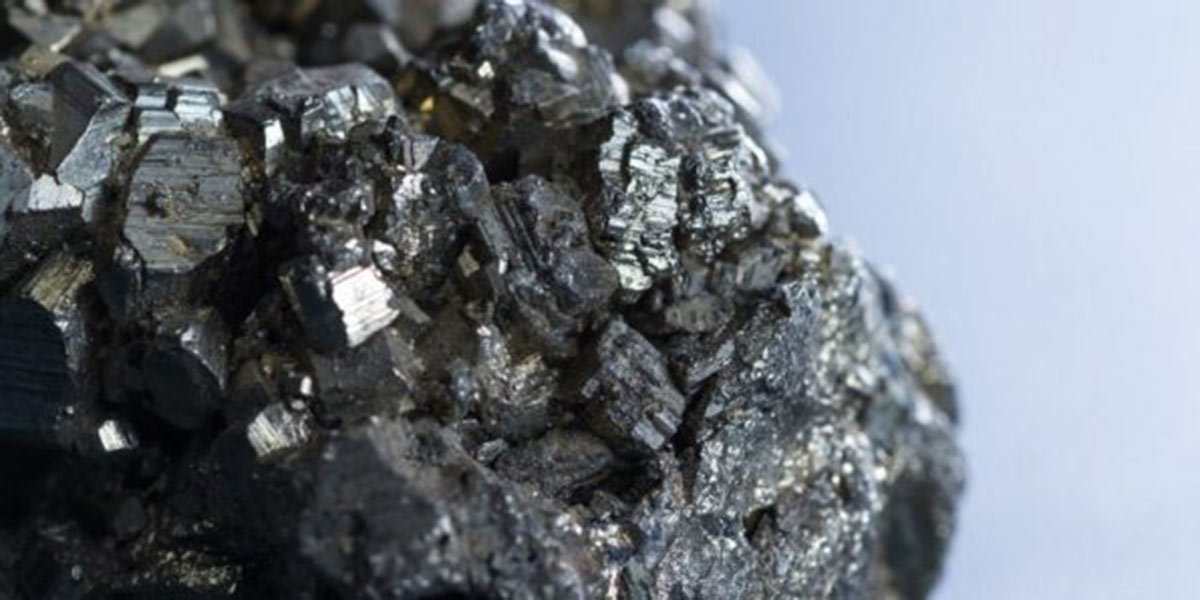 Graphite is all of these things and more. But it is demand from the clean energy sector – particularly for use in electric vehicles – that will really be the catalyst for production numbers to take off. In the near term, global natural graphite production is expected to grow by 7.6% to 1,025.5kt in 2021, according to international commodity analyst firm GlobalData.

Vinneth Bajaj, Senior Mining Analyst at GlobalData, said that the increased production will be supported by growing demand from the electric vehicle battery segment, where graphite is a key component.

“As well as the restart of the Balama Graphite project, projects most likely to commence operations during the forecast period include Madagascar’s Molo graphite project (2021), Mozambique’s Montepuez, and Tanzania’s Lindi Jumbo (2022),” he said.

“These projects, together with the development of Syrah Resources’ (ASX: SYR) Vidalia Battery Anode Material Project, which will make it the first vertically-integrated producer of natural graphite active anode material outside China, will assist in reducing China’s dominance in the sector and providing alternative sources for battery makers across the globe.”

Forecasters are predicting graphite demand increases, both in absolute and percentage terms, due to its capacity to be utilized in the anodes found in the most commonly deployed automotive, grid, and decentralized batteries.

According to the World Bank’s report, Minerals for Climate Action: The Mineral Intensity of the Clean Energy Transition, we will need to produce approximately 4.5 million tonnes of graphite each year up to 2050, or 68 million tonnes in total.

At the same time, graphite demand has increased by nearly 500% from 2018 production figures, demonstrating the critical role graphite plays in the clean energy transition, being used in li-ion batteries – the most widely projected deployed battery technology, the World Bank’s report finds.

The report predicts that graphite has the highest percentage increase among all critical minerals from energy technologies between 2018 and 2050.

It is also a key component in new technologies, particularly of state-of-the-art batteries that are revolutionizing energy storage, transport, and mobile electronics.

Graphite’s resistance to high temperatures makes it an essential component in the production of silicon used in solar panels. It is an ideal material for forming crucibles and moulds used to cast the silicon in solar panels, and acts as a heat shield and provides thermal insulation. It is also used in the batteries that store energy generated by solar and wind farms.

Naturally, the forecast spectacular leap in demand for graphite is attracting increasing expenditure and interest from new and old players among the mining fraternity.

This includes Mineral Commodities Ltd (ASX: MRC), which has entered into a non-binding Memorandum of Understanding (MoU) with Superior Graphite Co. to work together exclusively to negotiate and form a 50:50 joint venture (JV).

The JV would use Superior Graphite’s proprietary electro-thermal purification technology to purify MRC’s natural flake graphite at Superior’s existing thermal purification facility located at Sundsvall, Sweden, under licence from Superior. MRC has been granted exclusivity to undertake a period of due diligence on the Sundsvall Facility.

The aim of the JV is to produce, market, and supply approximately 15,000 to 20,000tpa of sustainable graphite anode material to battery manufacturers in Europe, Scandinavia, the UK, and Australia.

The company recently entered into its first MoU for the sale of 4,000 tonnes of natural flake graphite for a period of four years from the Santa Cruz Graphite Project in Brazil.

Richard Pearce, president and CEO at South Star Mining Corp., said that the strategic offtake was signed in early May with a European industrial specialist for high-quality graphite products, including refractories, flame retardants, conductivity materials, and lubricants.

“I am extremely pleased to announce the signing of our first of many offtake agreements, and this is another important achievement in moving the project from development into production in 2022. We are well on our way,” Mr Pearce stated.

“We look forward to developing a long-term relationship with our partner, and we are excited about having a strong presence in Europe.”

Mr Pearce expressed that the project is very scalable, and the company wants to be a consistent long-term provider of high-quality graphite products for decades to come.

“Brick by brick we are building this company into the first new operation in continuous commercial production in the Americas in more than a decade,” he said.

Meanwhile, Australian graphite developer Renascor Resources Limited (ASX: RNU) believes its Siviour Project fits well within the demand related to the next wave of technologies in the new energy economy.

As a response to increasing inbound enquires from major anode manufacturers, Renascor is considering an expansion for its Stage 1 PSG production capacity, as well as an expanded Stage 2 PSG capacity.

The project is underpinned by Renascor’s 100%-owned Siviour graphite deposit in South Australia. It is not only the largest reported ore reserves of graphite outside of Africa, but also the second-largest proven reserve in the world, David Christensen, the company’s managing director, said.

He added that the Siviour Project is targeted to be the first integrated in-country mine and battery anode material operation outside China. It exhibits strong clean energy credentials that have helped to attract, in principle, financial support from Australia’s Clean Energy Finance Corporation – an Australian-government-backed, clean-energy technology financier.

According to Renascor, the company will be among the world’s lowest-cost producers of PSG, which is a critical mineral that is fundamental to the growth of electric vehicles and renewable energy in battery storage industries.

With governments around the world backing clean energy technology, it looks like graphite is a metal that needs to be followed closely.

See the original piece in The Assay