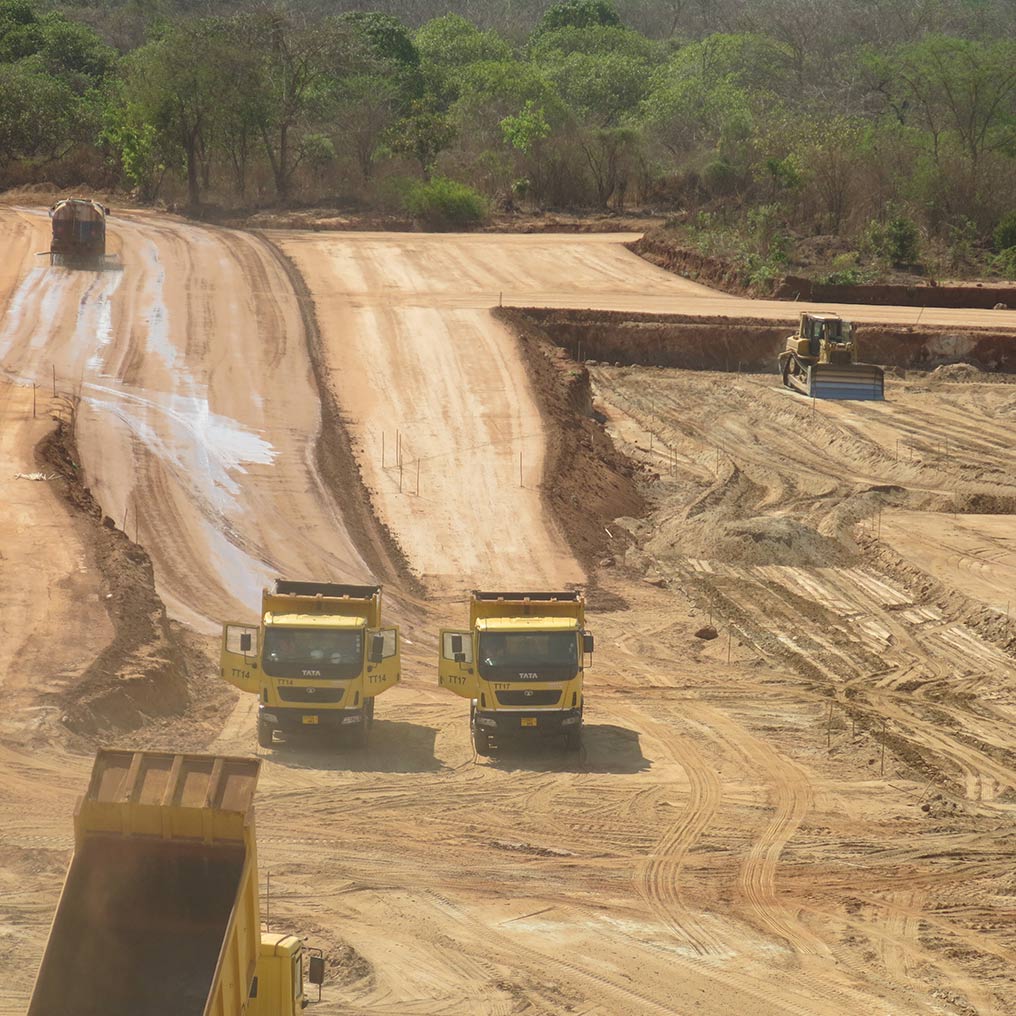 The East African nation of Tanzania is blessed with more than a fair share of resources where extraction has been central to the country’s economic growth. Mining is a leading sector and its value has been increasing each and every year, with gold being a critical resource and the country’s most valuable export. Diamonds and various other gemstones including Tanzanite are mined in the country together with tin, iron ore, nickel, copper, uranium and coal.

The industry experienced an approximate 15% growth increase in the first quarter of 2020 compared to around 10% during the same period the previous year. Mineral exploration has increased in several regions in recent years. This has attracted substantial new foreign investments; adding to the list of overseas investors that have in the past included, The UK, India, China, Kenya, South Africa, the Netherlands, Canada and the US.

Walkabout Resources’ operations in Tanzania are primarily focussed on the extraction of graphite at the Lindi Jumbo mine, set to commence in 2022. Further Tanzanian prospects include the Amani Gold Project and the Kimoingan Graphite Project.

‘2017 Mining Act Amendments’ is a term that has bred uncertainty and hesitation amongst potential investors to the Tanzanian market since their introduction. As the news broke to the market, mining companies with operations in Tanzania were forced into an abrupt halt from the ASX, perhaps in hindsight an overreaction that has resulted in scrutiny beyond recovery for many companies.

For Walkabout, the situation was cause for an evaluation of the limitations and opportunities, before careful negotiations and a pragmatic approach to engaging investors and funding partners resumed.

Like any law reforms, there is going to be a period of adjustment, but companies like Walkabout Resources have proven that these amendments were nothing that could not be overcome. Now having successfully received debt funding, signing of critical material contracts and entering into mine construction, Walkabout’s Lindi Jumbo project is set to be the first to go into production since the 2017 amendments were enforced.

Of course, getting support from the government has been a critical component to the Company’s success.

Walkabout Resources have been engaged with the Minister of Minerals and the Tanzanian Prime Minister since the project was in its infancy, and have maintained a transparent dialogue that has seen the Company met with unwavering support.

Looking at the bigger picture, President Samia Suluhu Hassan has been deemed a ‘bright light’ in the region, since stepping into the role in April 2021.

However, it isn’t simply her beliefs in mining and exports that have granted her regard. President Samia Suluhu Hassan has been praised for establishing a COVID-19  vaccination program in Tanzania, which is steadily being enacted across the country.