Walkabout Resources holds 100% of highly prospective ground for precious and base metals over an area of approximately 750km2 and comprised of three exploration licences in the south-west of Scotland. These are the Newton Stewart, the St Johns of Dalry and the Gatehouse of Fleet licences.

The three licences are set within a prospective historical mining area, containing numerous occurrences of Lead, Zinc,Copper, Nickel, Gold and Silver. No modern exploration has been undertaken since the 1980’s, but historical records and work by the Company to date are highly encouraging.

Various targets and projects have been identified that span across the three licenses; and a maiden drilling program commenced at the polymetallic Lead, Zinc, Silver ± Copper  Blackcraig Project (also known as the Blackcraig trend) in late 2021.

Targets and Projects Across Scotland Licences

Approximately 4.5km long, the Blackcraig trend spans across the Newton Stewart and Gatehouse of fleet licences. The trend is comprised of historic mine targets containing high-grade vein-hosted Pb-Zn-Ag ± Cu associated with a regional-scale fault system.

The Glenhead Au project was identified in the 1970s/1980s by a country wide program run by the British Geological Survey (BGS).

Recent exploration has identified several subparallel faults hosting quartz veins along the margin of the intrusion with grab assay results of up 12.8 g/t Au.

The Talnotry site is a historic trial working established in the 19th Century, targeting nickel sulphide mineralisation associated with a mafic intrusion. Sampling as part of research indicates up to 7.3 wt.% Ni and 49 ppm Pt.

Several other target areas were identified by government funding exploration in the 1970s/1980s and these are being followed up by the Company. 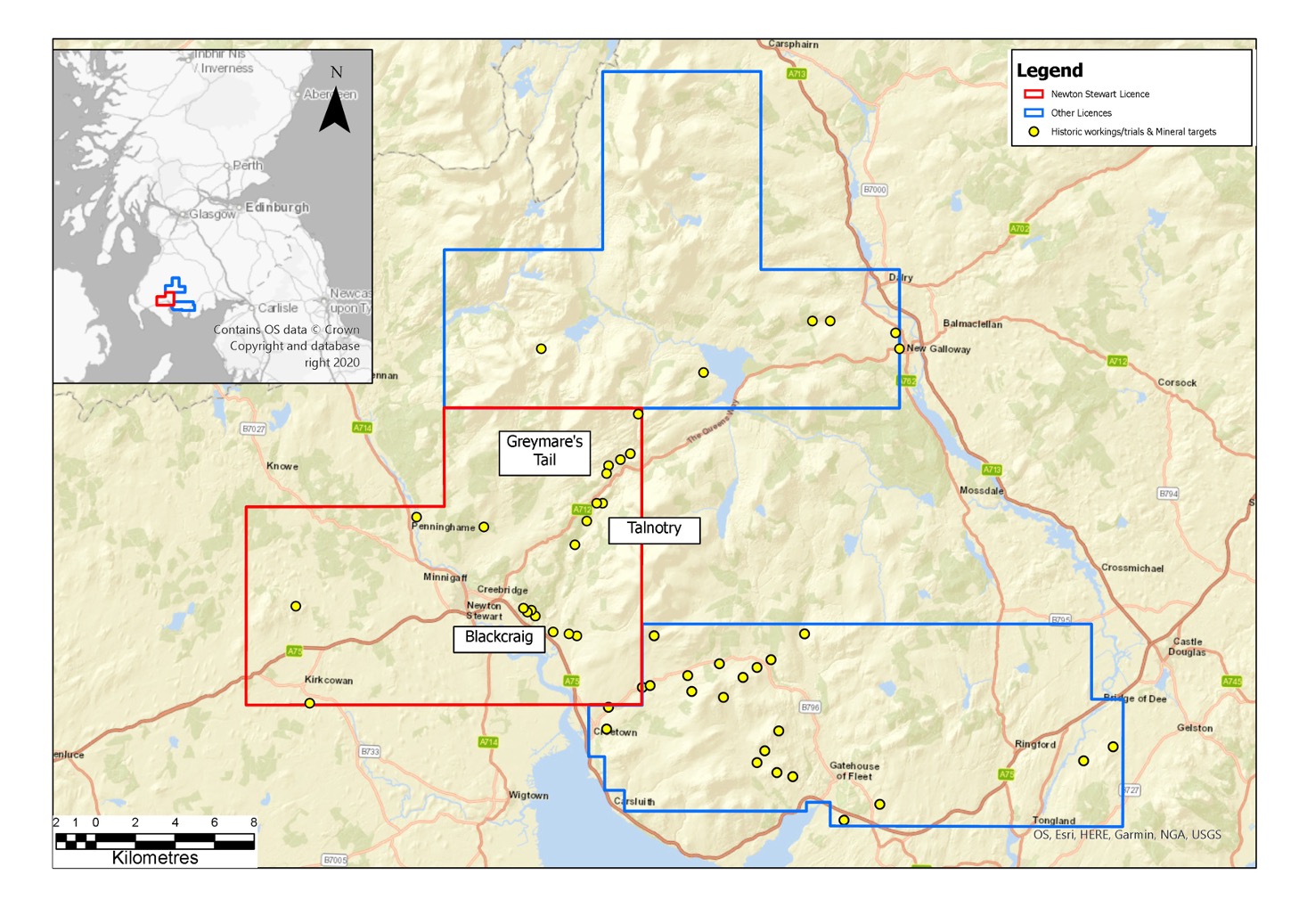 The Newton Stewart, St John’s of Dalry and Gatehouse of Fleet licences are located in southwest Scotland in Dumfries and Galloway.

The region is home to excellent local and national infrastructure, including power, water access, main roads and major towns in close proximity.

Southwest Scotland has access to highly skilled local workforces in an area known for renewable energy (wind farms). Renewable energy expertise is favourable in this area, as Walkabout Resources plans to implement environmental strategies in the tenement area to explore in a responsible manner. 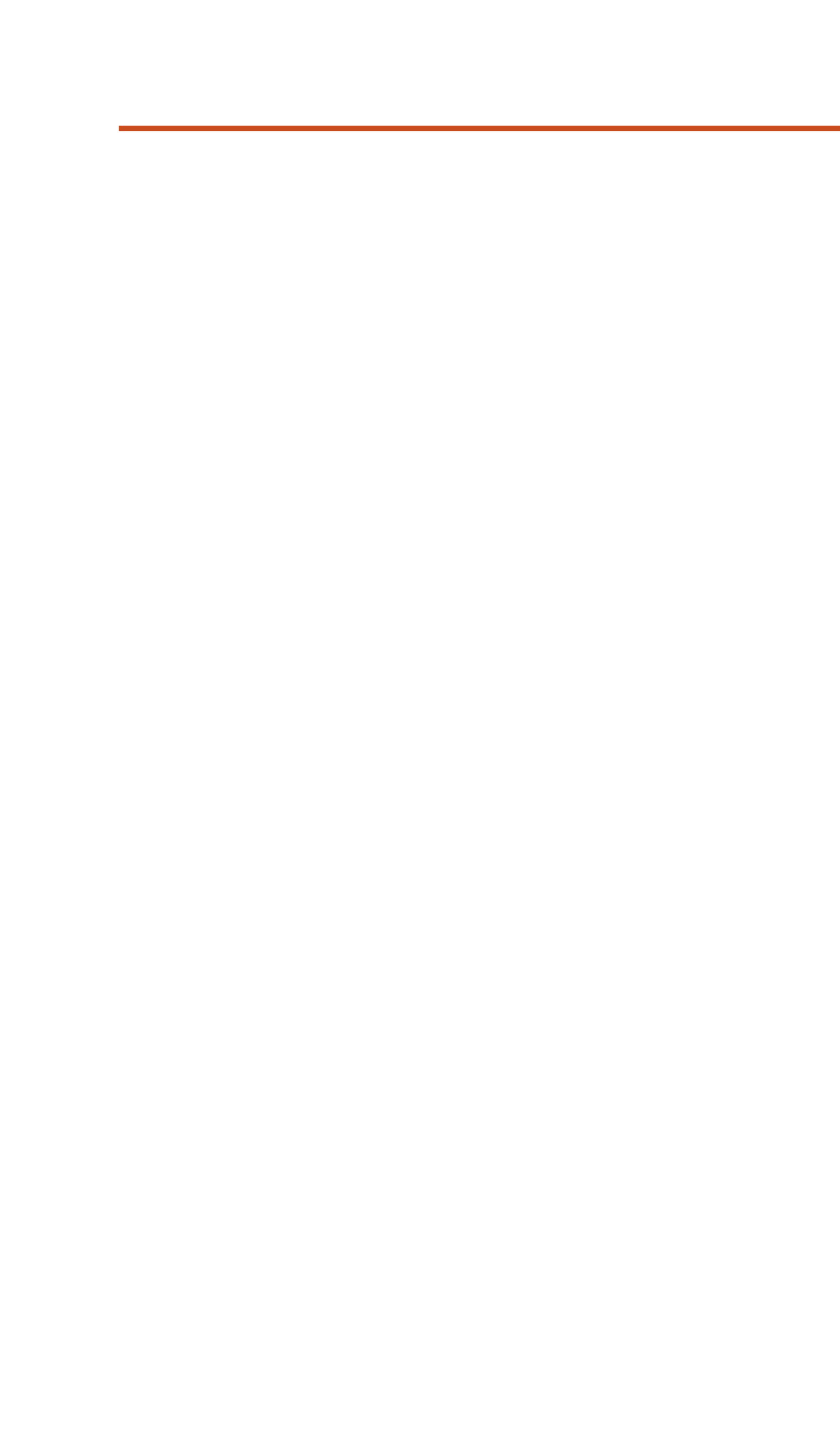 These targets have since been further explored, with a maiden, 2,500m drilling program at the Blackcraig Lead-Zinc-Silver Project – set within the Crown Estate in Dumfries and Galloway, southern Scotland being initiated in October 2021.

A regional airborne drone-flown magnetic survey over approximately 150 square kilometres was conducted at the commencement of drilling. 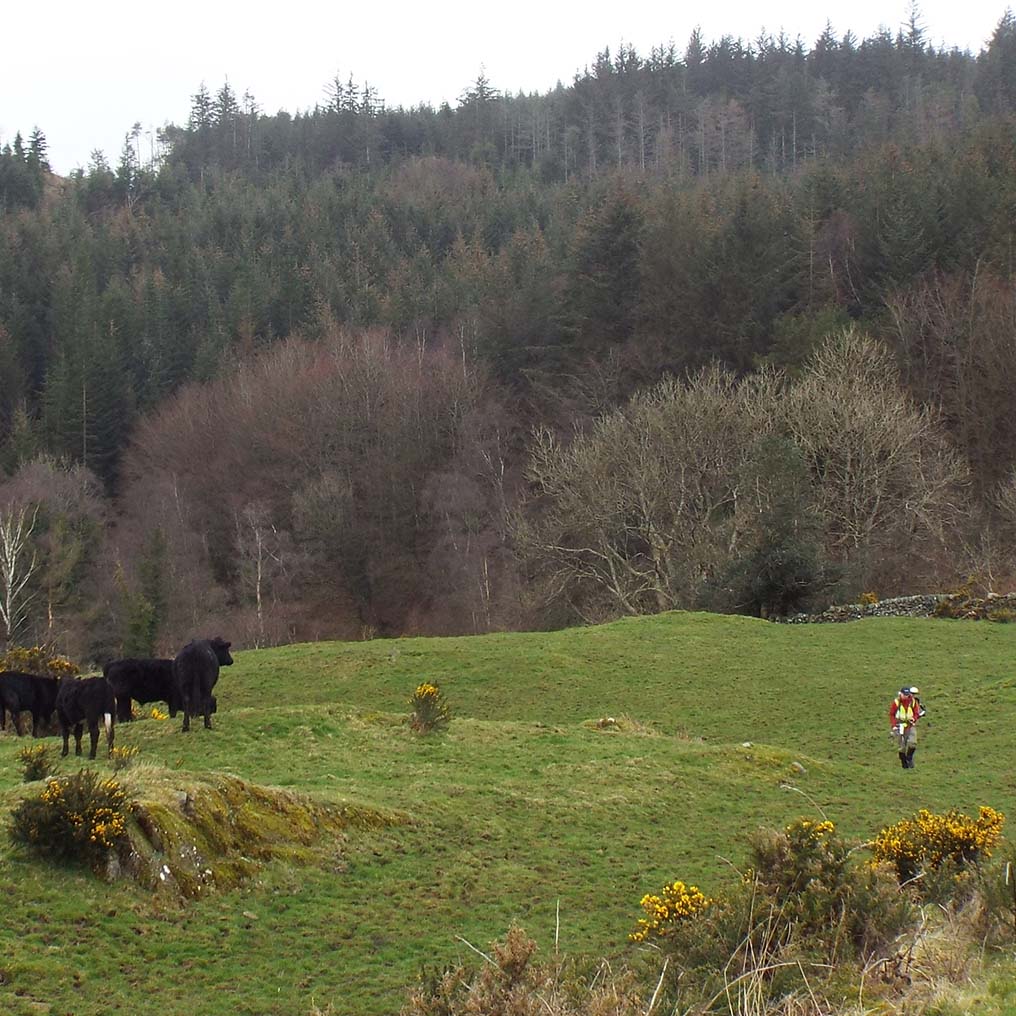 Sustainable Mining in the UK

The United Kingdom is currently working toward a net zero carbon emission target by 2050 and a 78% reduction in emissions by 2035. The local supply of raw materials and metals has been deemed critical for securing supply chains and reducing the UK’s carbon footprint. All of the measures being taken aim to support the National / European renewable energy industry. 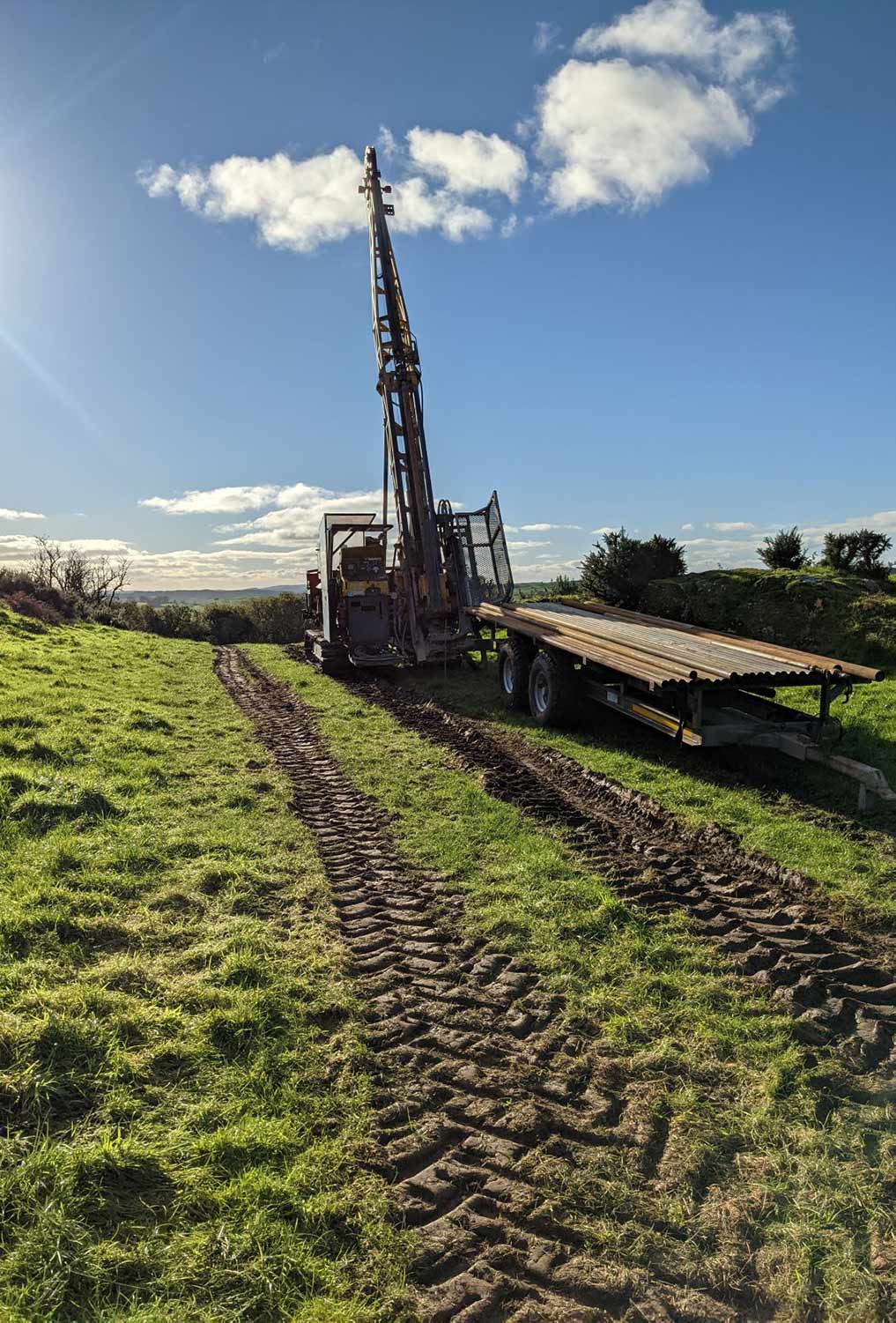 Walkabout Resources has recently undertaken a maiden diamond drilling programme at the Blackcraig Lead-Zinc-Silver Project. In conjunction with drilling, the Company conducted has begun a regional drone borne aeromagnetic survey across 150km2 of the most prospective portions of the licence areas – focussing on historic workings, trials and prospects identified by the British Geological Survey during regional Mineral Reconnaissance Programmes in the late 1970s – early 1980s. (See ASX Announcement October 2021).

As the first drilling to be undertaken in the area by the Company, targets have been set to areas beneath the old underground mine situated within the area, as well as potential parallel structures to the main historical mining trend – as identified through extensive geological mapping and a close-spaced ground magnetics survey completed in June 2020. (See ASX Announcement).

Prior to commencement of drilling, sampling activity conducted by the Company had been restricted to float samples from numerous spoil heaps at old mines. Assay results of up to 30% Zn, 9.1%Pb, 7.4% Cu and 36.1g/t Ag in individual rock samples observe a high-grade nature of the orebody as detailed in historical reports on mining at Blackcraig. (See ASX Announcement of 1 October 2018). Drilling is expected to take approximately 2-3 months to complete from its commencement date in late October.

The magnetic surveys will provide greater regional geological understandings, particularly to assist in the identification of regional structures and trends that are believed to fundamentally control the region’s mineralisation. This will consequently refine Walkabout’s  target areas. 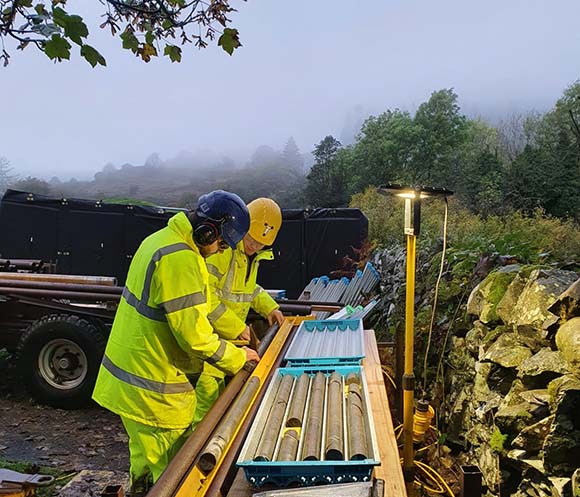 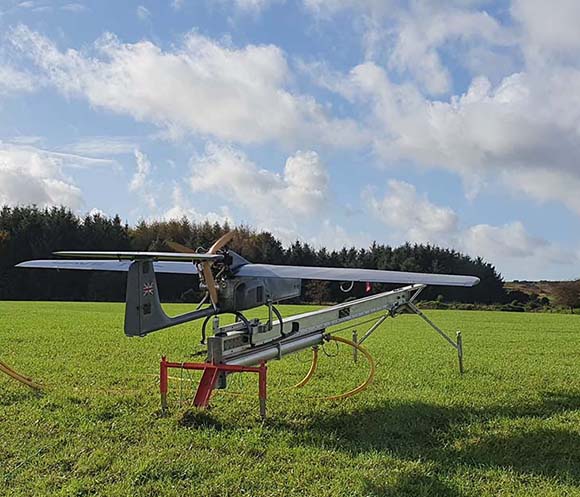 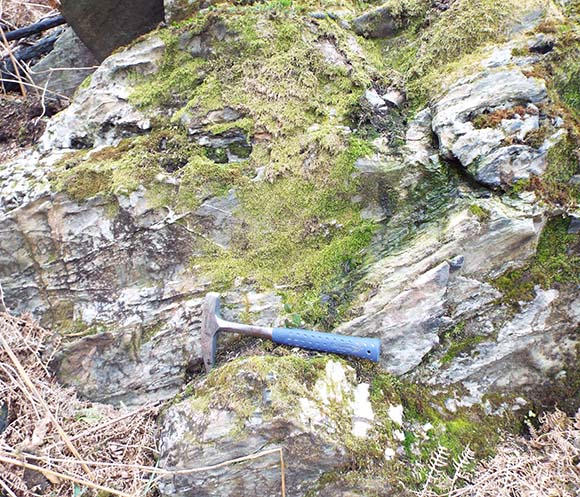 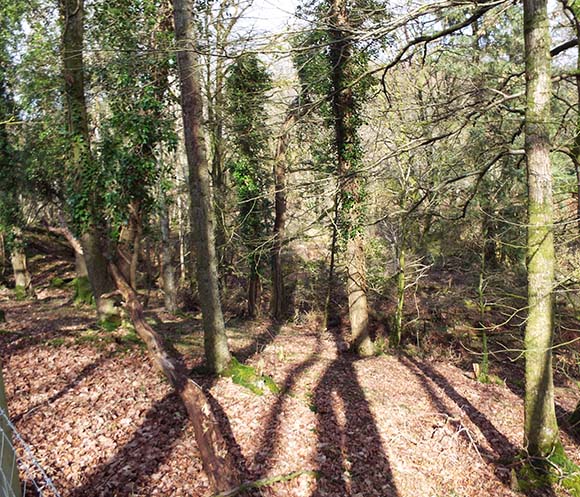 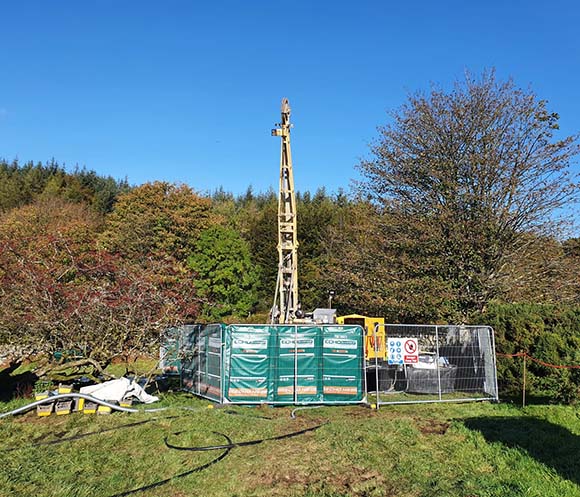 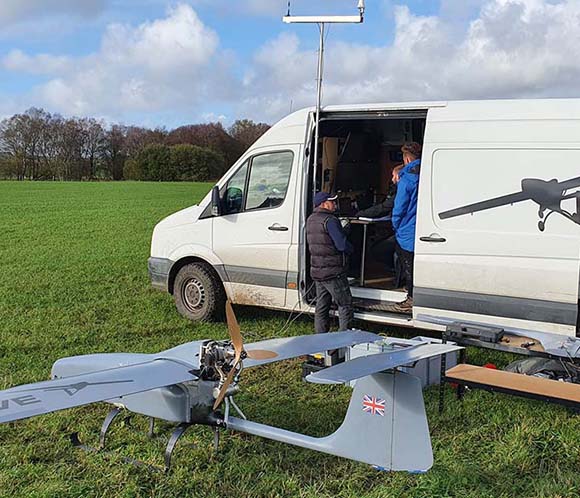