The Tyrone Licence is a 250km2 early-stage exploration license, prospective for Battery Metals of copper, zinc, lead, gold and silver. Situated adjacent to the ~6.07 MoZ Curraghinalt resource of Dalradian Resources (currently in the planning stage) and demonstrative of the potential of the region.

The option area is historically prospective for Volcanogenic Massive Sulphide (VMS) mineralisation, such as the Cashel Rock VMS occurrence. Similar key stratigraphic horizons have been found within the Tyrone licence, which is promising at an early exploration level.

The Tyrone Licence is held in Joint Venture (JV) with Koza UK Ltd, a London-based company that aims to establish and grow partnerships with companies through Joint Ventures on geologically favourable projects.

Shackleton, the 100% owned UK subsidiary of Walkabout Resources has an agreement to earn up to 75% of the Joint Venture company through expenditure of $0.5 million and the publication of a Preliminary Feasibility Study (PFS). 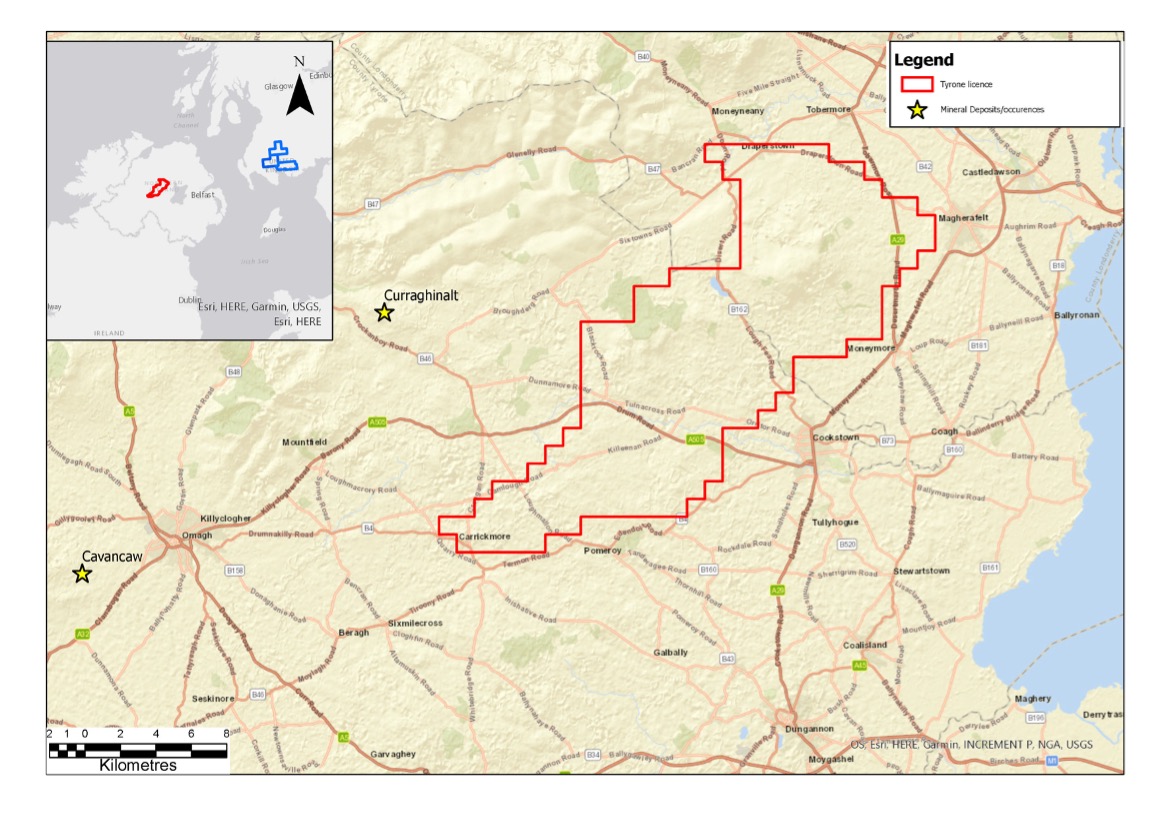 The geological setting of the Tyrone licence comprises Neoproterozoic Dalradian terrane metasediments and the Ordovician Island arc geology known as the Tyrone Igneous Complex (TIC). Both have been noted as highly prospective for precious and base mineralisation.

The TIC has been geologically correlated to the Buchans-Robert’s Arm arc of Newfoundland, an area known for Volcanic Massive Sulphides (VMS) style mineralization – in particular the Buchans Mine, where 16.2 Mt at 14.51% Zn, 7.56% Pb, 1.33% Cu and 1.37 g/t Au are reported.

Historic exploration in the region identified the Cashel Rock VMS occurrence to the west of the licence while more recent exploration and research has identified additional base metal (Zn-Pb-Cu) and precious metal mineralisation associated with the Tyrone Volcanic Group (TVG).

A re-interpretation of the rocks of the Tyrone licence highlights similarities to rocks of the TVG, and specifically key stratigraphic horizons that are prospective for VMS mineralisation.

These include ironstone outcrops and floats (with geochemical signatures typical of a proximal VMS system), hydrothermal alteration assemblages and mineralised tuffaceous volcanics. The project is located adjacent to, and approximately 20km from the 6.07 Moz Curraghinalt gold resource owned by Dalradian Resources (AIM:DLAR).

Within these larger areas there are two prominent target areas, including:

Comprised of a strong structural control, the Corvanaghan-Golden Hollow area lies on a secondary fault to the Tempo-Sixmile fault, located approximately 2km to the southeast.

The fault line represents one of the northeast, southwest terrane boundaries. These boundaries are considered the main mineralised fluid-conduits for the Dalradian and is considered prospective for base metal mineralisation: Strataform Pb-Zn-As, Vein type Ag-Cu-Co-Pb-Bi, and orogenic gold.

Multiple quartz-sulphide veins were sampled from NE-SW trending curved structures reaching a width of 1m in an old quarry.  Assay results from the veins reported up to 0.13% Co, 1.27% Cu and 50.3 g/t Ag in individual samples. This correlates to anomalous Cu and Co soil anomalies from detailed soil sampling in the area.

Additional high-grade float samples recovered from a field approximately 600m SW of the Co-Cu-Ag occurrences reported gold values up to 58.5 g/t (ASX announcement 20 February 2018).  These rocks represent a different style of mineralisation to the veins observed in the quarry.

In late 2018, a helicopter-borne Electromagnetic (EM) and Magnetic (MAG) survey (SkyTEM) was flown over these areas and identified several highly prospective conductor targets. Assay Results from the veins reported up to 0.13% Co, 1.27% Cu and 50.3 g/t Ag in individual samples. 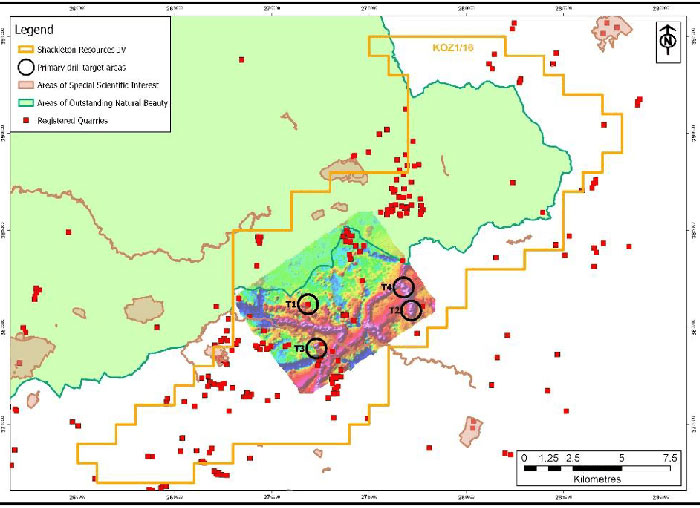 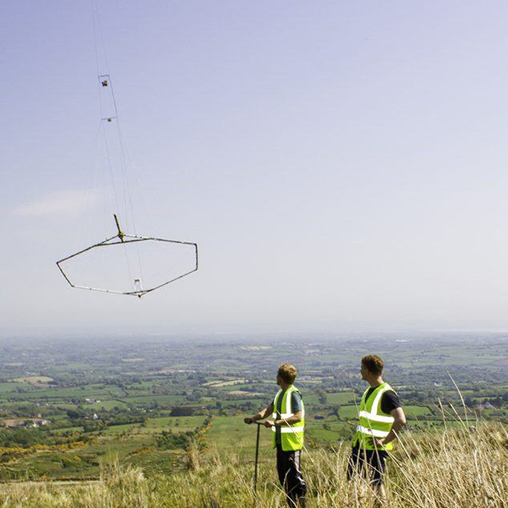 A second mine is in advances planning stages – the 6.07 Moz Curraghinalt project, owned and operated by Dalradian Resources. Sitting adjacent to Walkabout’s own Tyrone licence, the Curraghinalt project is being watched closely by the Company to gauge the prospectivity of its own interests. 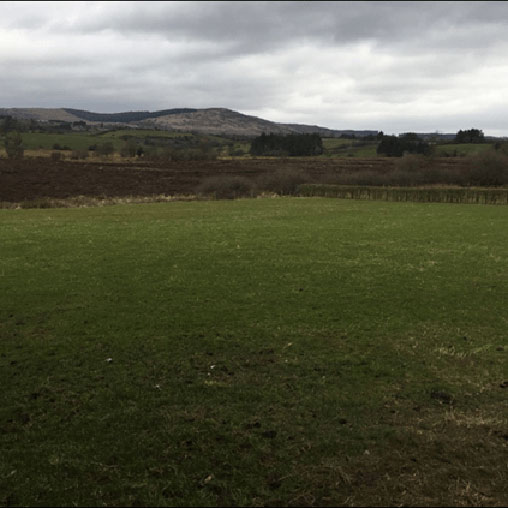 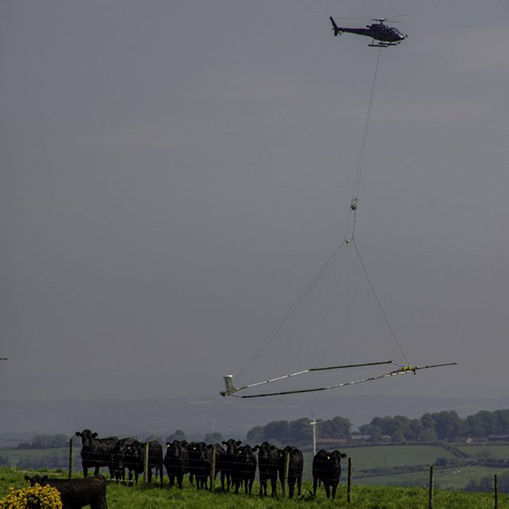 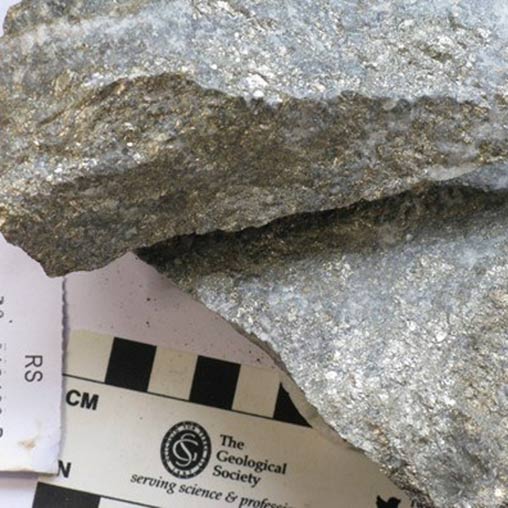 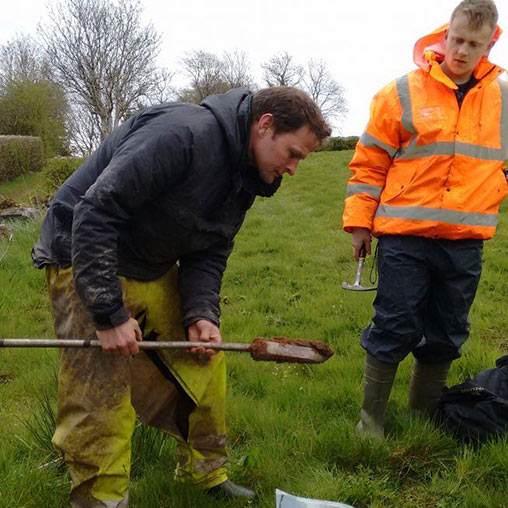