Walkabout Resource holds 100% of the rights of four prospecting licenses, PL11597/2021, PL11469/2020, PL16627/2020 and PL16629/2020 covering an area of 659.79 km2 in the Ludewa district northwest of Songea in southern Tanzania. The high gold potential of the PL’s stems from the fact that they are underlain by Paleoproterozoic rocks as part of the southern extension of the Ubendian belt. Significant gold deposits in the Ubendian belt include the Lupa gold field which is found in the central portion of the belt and the Mpanda gold field in the northern portion of the Ubendian belt. 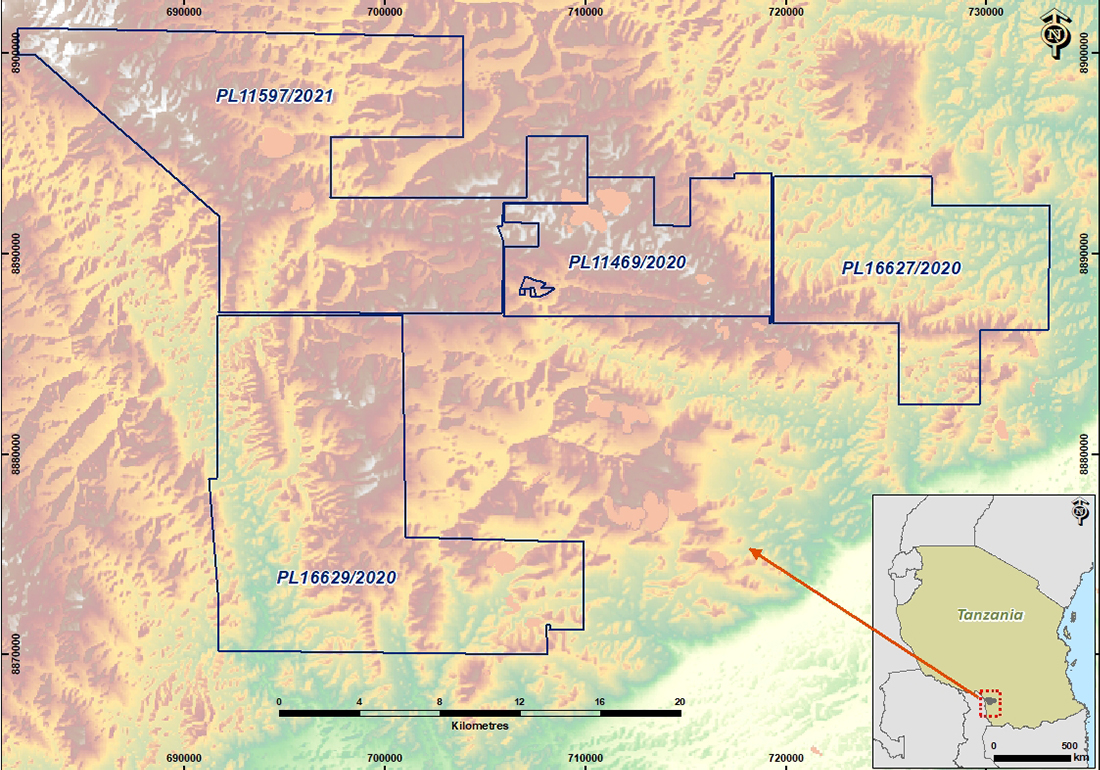 Gold mining in the Ludewa district and specifically the Amani area is well known from a significant number of artisanal mines recovering gold from quartz-carbonate veins, gossan caps overlying these veins, gravel horizons as well as the Amani Placer Gold Deposit and an abundance of other alluvial workings. Despite these indicators and the fact that it has been illustrated that gold ± pyrite ± chalcopyrite ± pyrrhotite and free gold containing quartz veins are associated with and controlled by large scale (km) NW-SE to E-W shear and thrust zones with an age of 550 to 600 Ma, the area remains largely underexplored.

The region is interpreted as having characteristics consistent with orogenic gold deposits elsewhere as also concluded by recent research papers published on the mineralization style. These features include gold occurring in a deformed metamorphic terrane, gold that is related to shear zones, gold deposition dominantly structurally controlled, the metal being deposited during retrograde greenschist facies conditions and ore fluids trapped at lithostatic or near-lithostatic conditions.

A recent interpretation of the geophysical characteristics of the region included re-processing and re-levelling of public domain geophysical data. The results confirmed the presence of highly conductive zones as well as outlined structural features such as faults, shear and thrust zones, in places coinciding with areas of high conductivity. Using the results of the geophysical investigation as well as the conclusions of satellite image interpretation, a total of nine targets with a strike length total of approximately 67 km were selected. Detailed interpretation along these potential shear zones will undoubtedly delineate areas of high potential for gold mineralization based on the parameters outlined by the Company.

Tanzania is the fourth-largest gold producer in Africa, behind South Africa, Ghana and Mali and gold accounts for the vast majority of the total value of mineral exports with large portions of the mineral rich country remaining under-explored.

Walkabout Resources has a permanent administrative and technical presence in Tanzania, established through its Lindi Jumbo graphite project, currently under construction in the southeast.

Having managed the numerous exploration projects in Tanzania the management and exploration teams are experienced and knowledgeable in the local geology and day-to-day operational activity that takes place in country.

Hiring a local workforce has always been a high-level goal of Walkabout, allowing for in-country work to be handled in a timely, efficient manner, whilst utilising existing available equipment and local project expertise that comes with years of consistent engagement and collaboration. 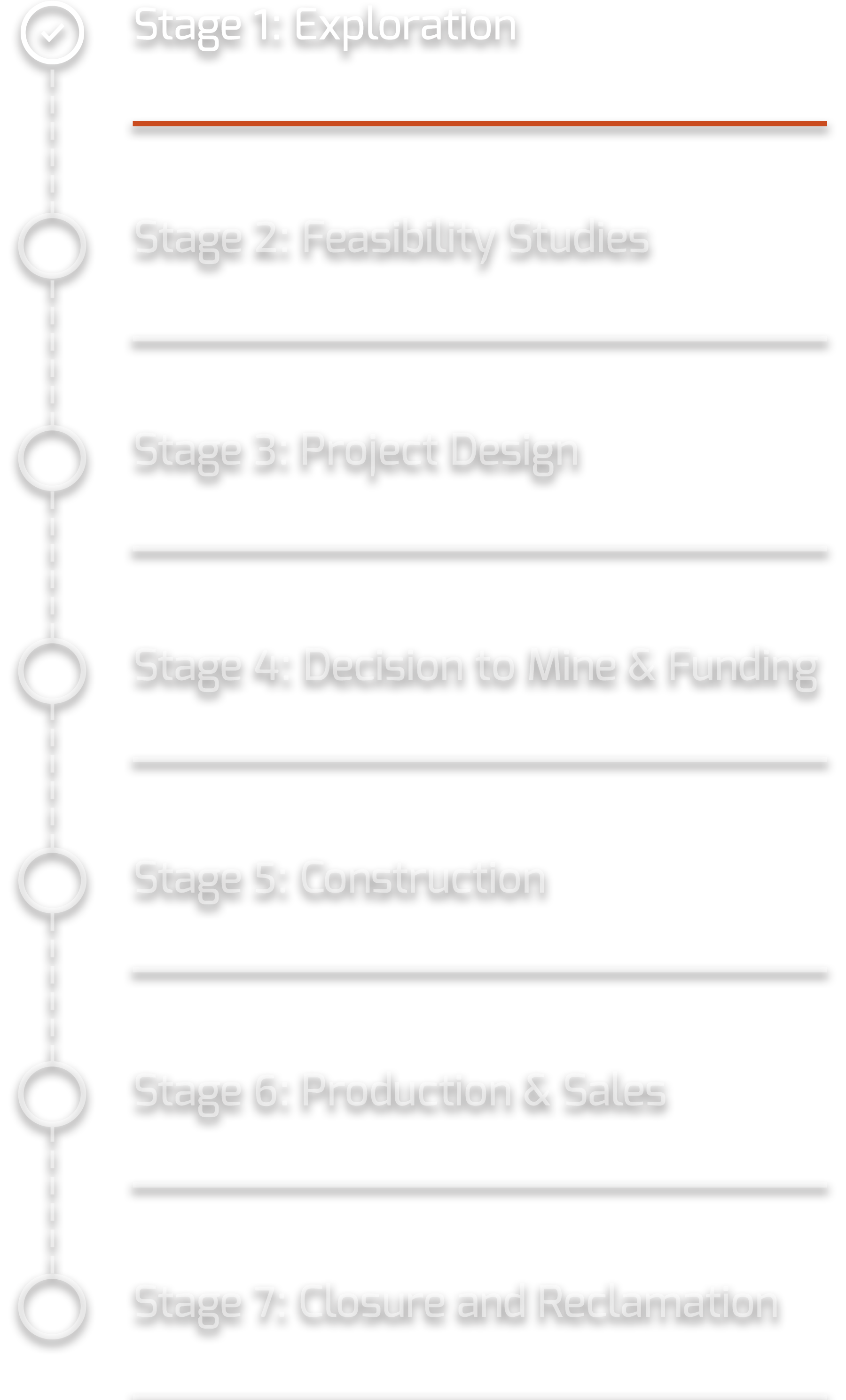 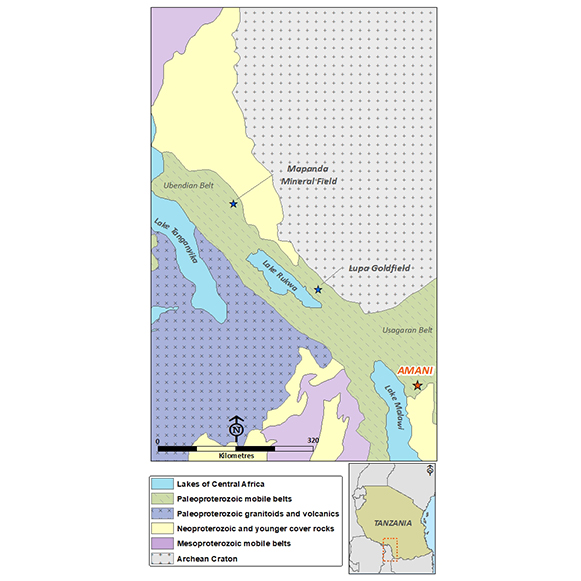 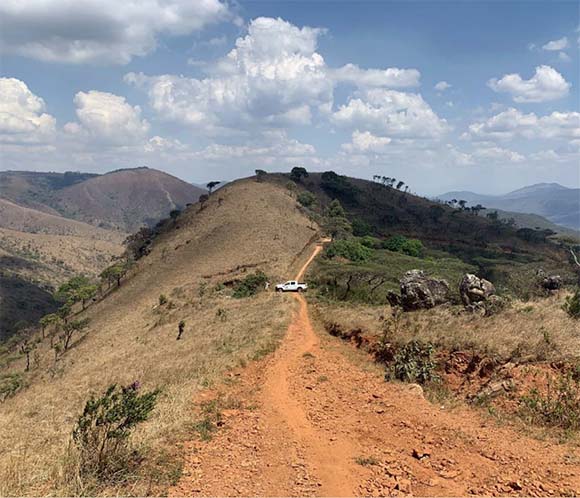 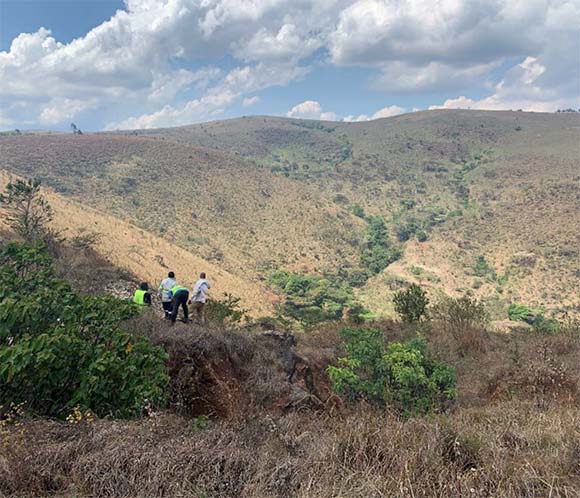 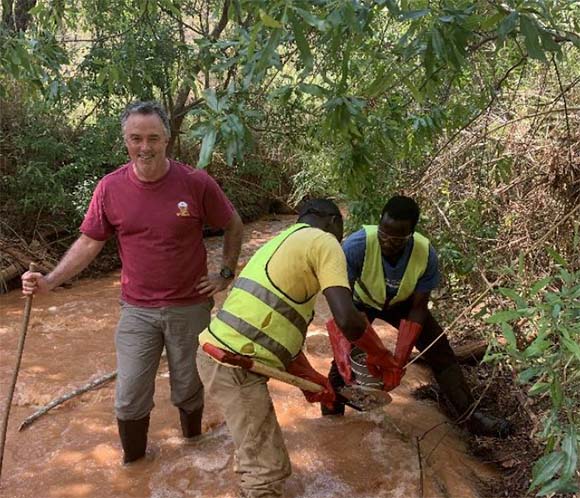 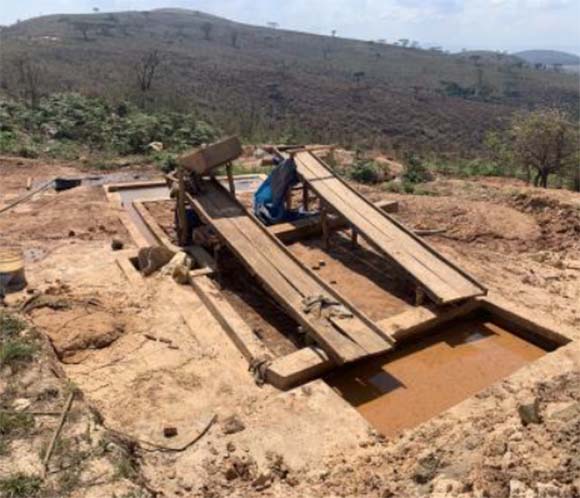 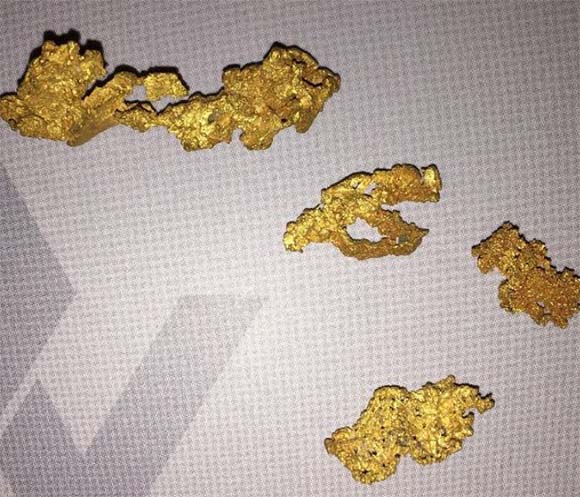 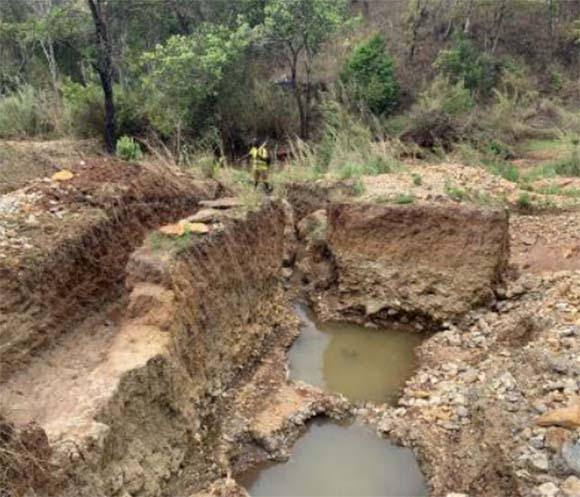 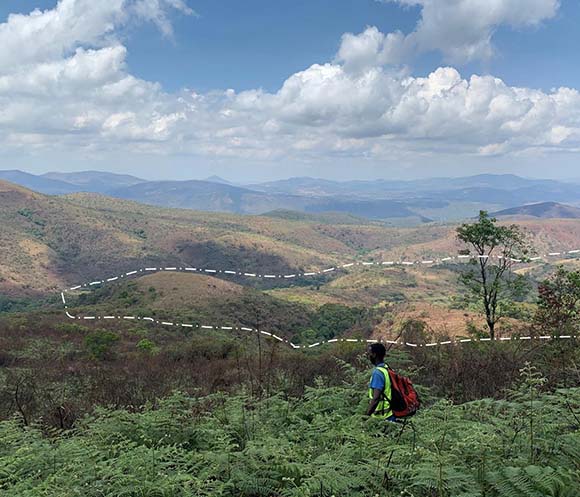