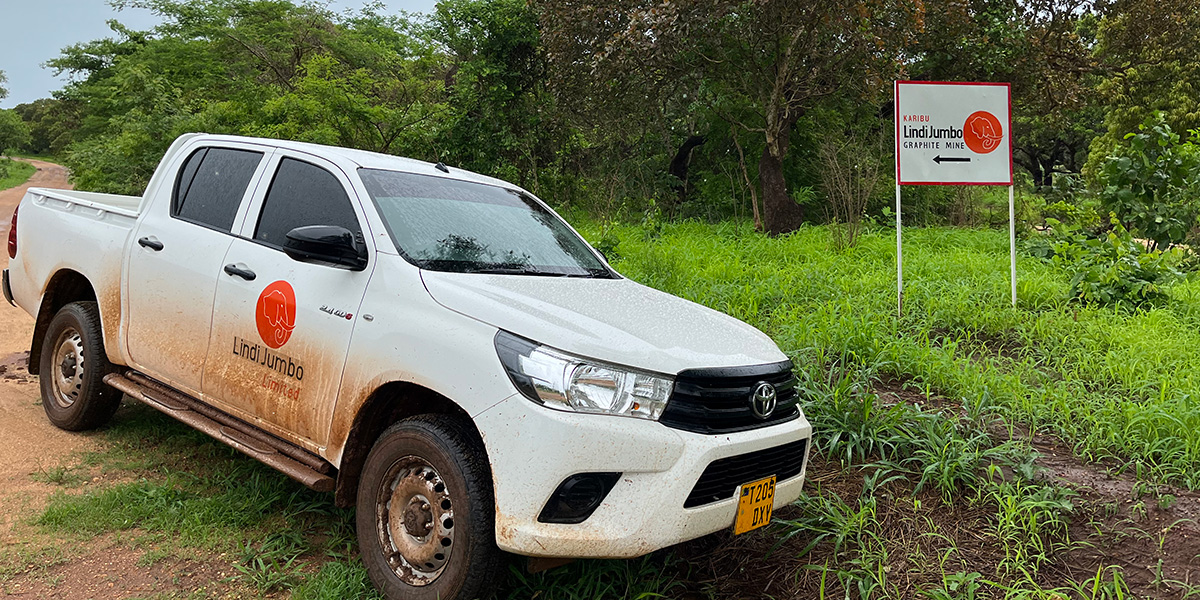 WHILE investor attention has bypassed graphite and been firmly fixed on lithium for the past 18 months or so, Walkabout Resources looks in line to prosper once interest in the key battery inputs rotates.

And rotate it surely eventually must if the forecasts about “unprecedented global demand” for the mineral are even half-right.

Still, the reassuring situation with Walkabout despite the market uncertainties miners always face, appears to be the claimed high quality of its deposit in Tanzania and its business pragmatism.

Walkabout, unlike others in the space, isn’t trying to build a huge operation with attached big NPV to promote to investors.

Those projects just by their size have the inherent danger of being a negative influence on the still relatively immature but set-to-grow graphite market.

As Walkabout’s CEO Andrew Cunningham put it in a briefing this week in Perth, the key for graphite companies should be focusing on margins rather than NPVs.

Construction of Walkabout’s 40,000t per annum Lindi Jumbo operation is underway, with planned production in the second half of the year.

That makes Walkabout one of only two new graphite mines being built globally – the other is a Canadian venture in Madagascar – and, according to Cunningham, 2-3 years ahead of the next closest competitors.

Being of relatively modest size, made Lindi Jumbo financeable and, operationally a lot less challenging.

While the latter is yet to be confirmed, Cunningham made the point the grade and quality of Lindi Jumbo means it processing will involve five stages – versus 19-20 processing stages often seen for deposits in China.

The US$32 million costs is being funded by $12 million of equity and $20 million of debt from a Tanzanian bank.

Meanwhile, Cunningham indicated Walkabout will have options down the track to increase the project’s capacity and potentially look at downstream process opportunities.

But the focus now is very much bringing the current Lindi Jumbo successfully into production.

Other positives for Walkabout include the much more constructive operating environment in Tanzania since president Samia Suluhu Hassan emerged in 2021.

“The atmosphere has changed tremendously over the past year,” Cunningham says, with billions being spent on energy, infrastructure and mining ventures.

So, after years wandering about in the market wilderness, Walkabout’s time could well be coming.

Read the original in MiningNews.net